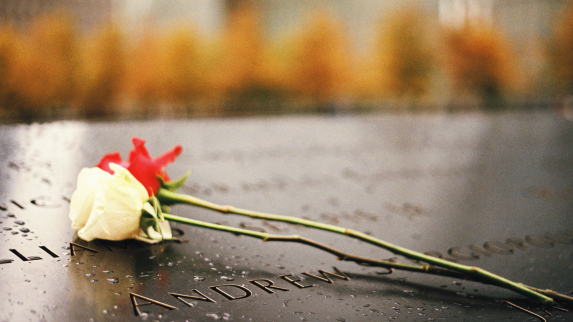 Construction workers, clean-up staff and other untrained nontraditional emergency employees who assisted in recovery efforts at the World Trade Center in New York following the terrorist attacks on Sept. 11, 2001, are more than five times as likely than traditional first responders to have considered suicide, according to a Rutgers study. In an analysis of more than 30,000 World Trade Center emergency responders, researchers found 12.5 percent of nontraditional workers – people whose job descriptions don’t include responding to disaster – have expressed suicidal ideation in the years after their work at Ground Zero, compared with 2.2 percent of police, firefighters and EMTs. To read the full story.