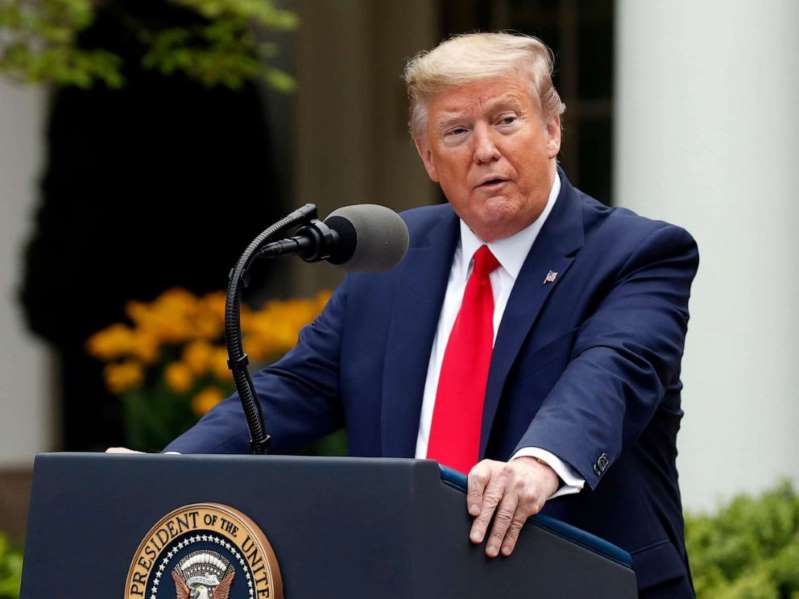 In March, as the pandemic began to affect the United States, President Trump gave a speech at which a photographer captured his notes. The photo showed that Trump had used a Sharpie pen to replace the term “Corona Virus” with “Chinese virus” — a phrase he has used frequently since, alternating it with variants like “kung flu.” We offer new evidence that such racialized language has prompted many Americans to blame Chinese Americans for covid-19. But it’s done more: Other Americans have reacted by turning against Trump, including some likely supporters. To read the full story.