Therapy Can Support Medication Treatment for Opioid Use Disorder. 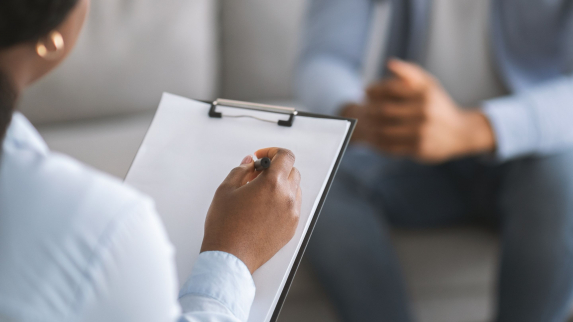 Receiving psychosocial and behavioral therapy alongside medications for opioid use disorder leads to better treatment engagement and continuity, according to Rutgers researchers. To better understand the role of psychosocial and behavioral therapy, the study, published in the Journal of Substance Abuse Treatment, examined services received by people in the first six months after beginning buprenorphine, a medication used to treat opioid use disorder. Researchers found that the majority patients initiating buprenorphine medication to treat opioid use disorder had little to no psychosocial and behavioral therapy, with less than 1 in 5 receiving low-intensity therapy, about twice a month, and less than 1 in 10 receiving higher-intensity therapy. To read the full story.