Home / News / The Coming Wave of Evictions Is More Than a Housing Crisis.

The Coming Wave of Evictions Is More Than a Housing Crisis. 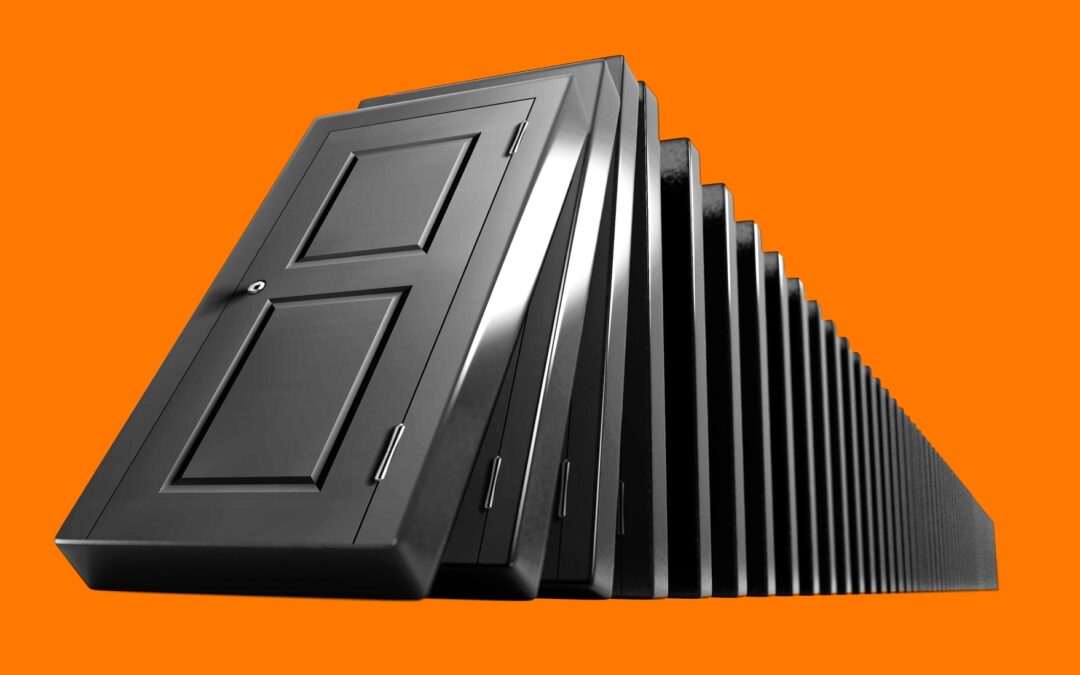 Over the past year and a half, a series of local, state, and national eviction bans has prevented millions of Americans from losing their home in the middle of a pandemic. But last week, a national moratorium put in place by the CDC was rejected by the Supreme Court. “Really concerning,” “quite bad,” and “a huge problem” are three ways that housing experts I spoke with characterized the wave of evictions that’s now approaching. They told me that millions of American adults and children are at risk of getting evicted, and that Black renters, particularly Black women, are at the highest risk. Evictions, which will likely rise between now and the end of the year, are known to disrupt many realms of people’s lives—their health, their relationships, their job, their kids’ education. Now all of those struggles will be exacerbated by the pandemic. For many Americans who lose their home, the end of the eviction moratorium won’t just be a housing crisis. It’ll be an everything crisis. To read the full story.