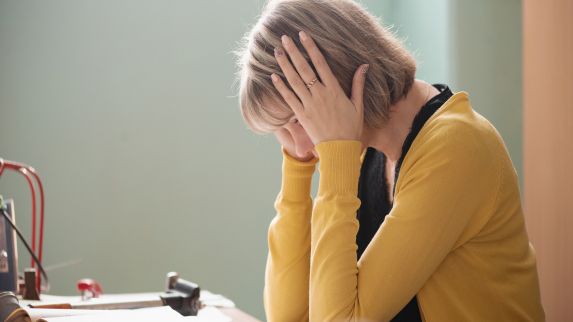 One-third of teachers say students verbally harassed or threatened them with violence at least once during the COVID-19 pandemic and nearly half considered quitting or transferring, according to a survey by an American Psychological Association (APA) task force and co-authored by a Rutgers researcher. The APA Task Force on Violence Against Educators and School Personnel surveyed approximately 15,000 pre-K and K–12 teachers, administrators, school psychologists and social workers and other school staff from July 2020 to June 2021 as the nation faced racial societal unrest, a global pandemic, concerns over student mental health and the aftermath of a disputed presidential election. To read the full story.