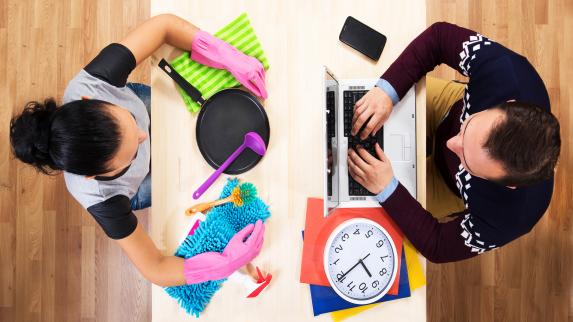 Gender bias has not changed in more than 20 years even by language experts who are aware of the potential dangers of such prejudices, according to a study coauthored by Rutgers University-New Brunswick that examined textbooks used to teach undergraduates studying the scientific structure of language. “There is a pressing need to revisit educational materials to prevent the perpetuation of implicit gender biases,” said study coauthor Kristen Syrett, an associate professor and undergraduate program director in the Department of Linguistics at Rutgers. “A move toward more inclusive language is urgent not just for linguists for the benefit of our field but more generally in a broader social context.” The study, published in the journal Language, looking at six textbooks published between 2005-2017 to determine if the selection and placement of words conveyed a gender bias, was similar to one researchers had done more than 20 years ago. To read the full story.