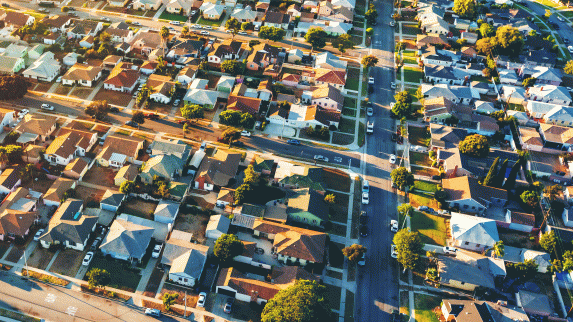 Strong neighborhood connections reduced the negative impact of living alone on the death rates of older Chinese Americans, according to Rutgers researchers. The study, published in Social Science & Medicine, examined if neighborhood cohesion among Chinese Americans living in the greater Chicago area would reduce the impact of living alone on early death. “Older Chinese Americans who lived by themselves in neighborhoods with low cohesion were much more likely to die earlier than those who lived by themselves in neighborhoods with strong cohesion,” said Yanping Jiang, author of the study and faculty member at the Center for Population Behavioral Health at Rutgers Institute for Health, Health Care Policy and Aging Research. To read the full story.