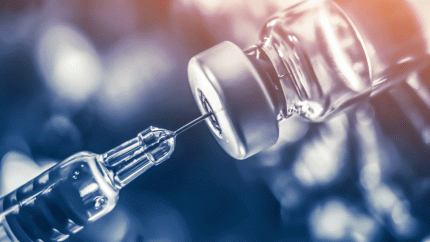 Rutgers scientists have developed a new approach to stopping viral infections: a so-called live-attenuated, replication-defective DNA virus vaccine that uses a compound known as centanamycin to generate an altered virus for vaccine development.

The method was tested to produce a weakened or “attenuated” version of a mouse cytomegalovirus, a common virus, that has been altered so it can’t reproduce or replicate inside the cell. A replication-defective DNA virus is incapable of replicating its genome, its essential genetic matter. As a result, it is unable to produce an infectious progeny virus in infected cells, and thus restricted primarily to the site of inoculation. To read the full story.