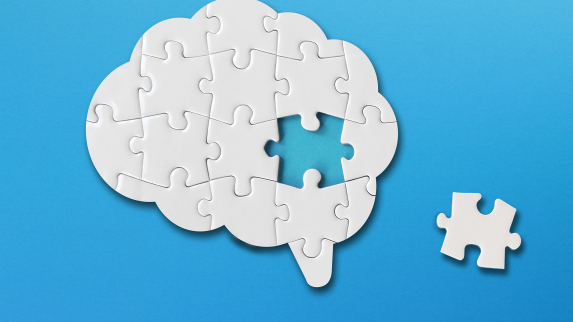 Could the underproduction of poorly understood immune cells contribute to Alzheimer’s disease and other forms of cognitive decline? A Rutgers study in Nature Immunology suggests it may – and that increasing these cells could reverse the damage. Rutgers researchers deactivated the gene that produces mucosal-associated invariant T cells (MAITs) in mice and compared the cognitive function of normal and MAIT cell-deficient mice. Initially, the two groups performed identically, but as the mice grew into middle age, the genetically altered mice struggled to form new memories.

Researchers then injected the genetically altered mice with MAITs, and their performance in learning and memory-intensive tasks, such as swimming through a water maze, returned to normal. The study authors believe this is the first work to link MAITs to cognitive function and hope to follow it up with research that compares MAIT numbers in healthy humans and those with cognitive diseases such as Alzheimer’s. To read the full story.