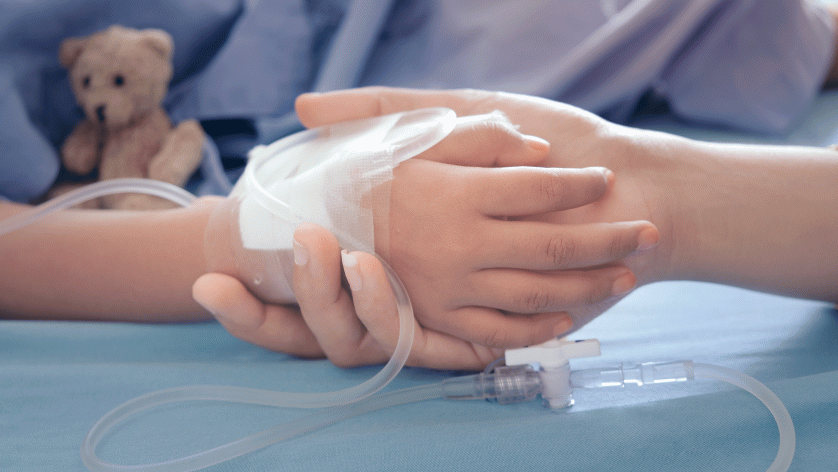 The prognosis for the sick child, who hadn’t responded to standard treatment, was dire. But a team of Rutgers physicians believed there might be hope despite the conventional wisdom against pursuing any further treatment. What happened over the course of the next few weeks in the autumn of 2020 – described as a case study in the European Medical Journal – was notable and representative of a newer approach in successfully treating a mysterious disease, the physicians said.

The study highlights the medical case of a 5-year-old girl suffering from anti-NMDAR (N-methyl-D-aspartate receptor) encephalitis, a rare, difficult-to-diagnose malfunction of the brain. Unresponsive to treatments, the child had been transferred to a rehabilitation center and been in a catatonic state for three months when a team of Rutgers physicians were called in to help. To read the full story.