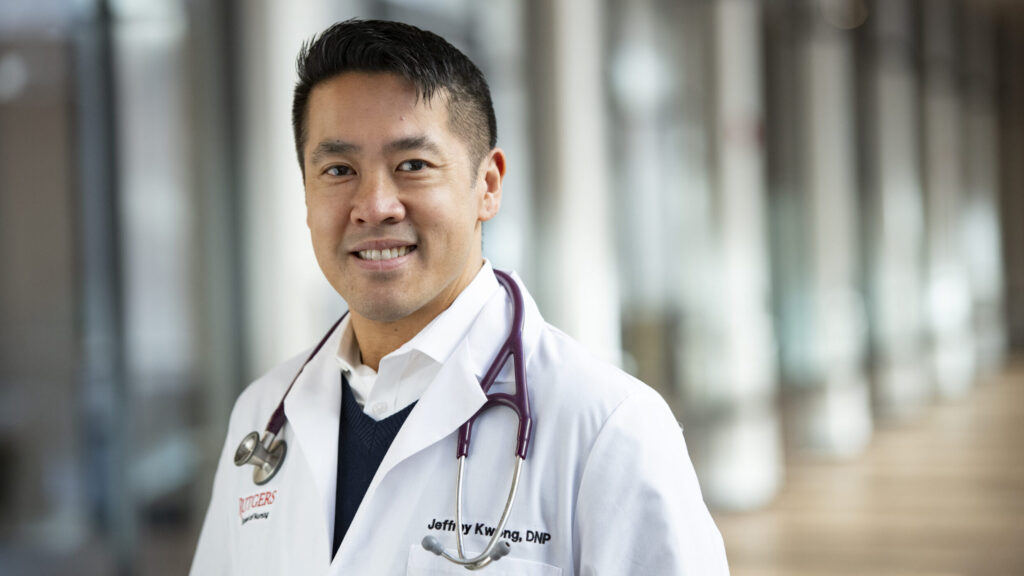 In 1986, when Jeffrey Kwong (DNP, MPH, AGPCNP-BC, FAANP, FAAN) was working as a volunteer at an HIV community organization in Northern California, the words “HIV” and “aging” were rarely spoken together in the same sentence. Back then, a diagnosis of the disease that disproportionately affected young gay men was almost always a death sentence. Even in 1997, when Kwong received his nurse practitioner degree and began treating HIV as a clinician, it was still very much a young person’s disease, the number-one killer of Americans between the ages of 25 and 44. He couldn’t imagine then that he would one day become a specialist in HIV and aging. To read the full story.