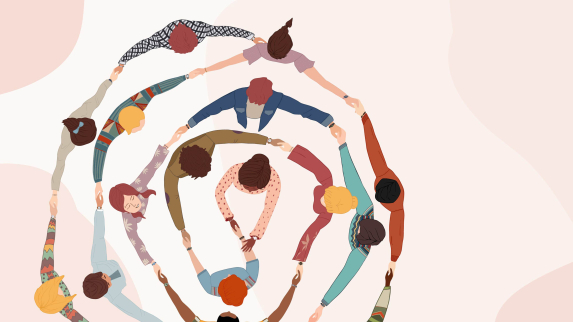 Senior university officials announced a $2 million gift and the creation of an endowed fund to enable the Rutgers Center on Policing and Rutgers University’s Miller Center on Community Protection and Resilience to combine their efforts to protect vulnerable populations and promote excellence in policing. The new combined center will be known as the Miller Center on Policing Excellence and Community Resilience and will be part of the Eagleton Institute of Politics at Rutgers University­–New Brunswick.

The combined center will continue Rutgers’ work in the United States and abroad in promoting the resilience of vulnerable populations, identifying and implementing best practices in policing and researching and calling attention to extremism and hate speech as they spread across social media platforms and erupt in real-world acts of violence.  To read the full story.