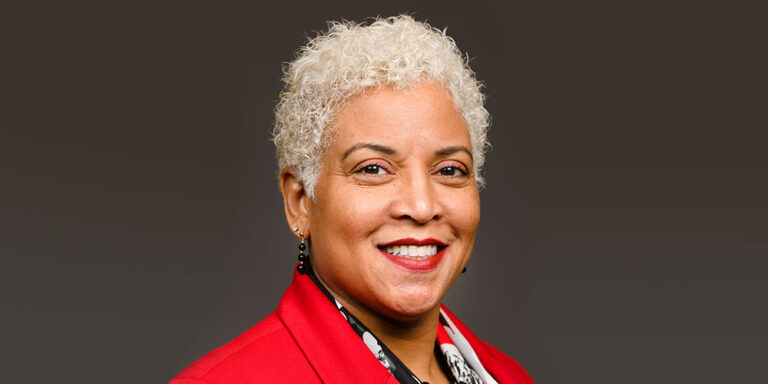 Wanda Williams, director of the doctor of nursing practice program and clinical associate professor at the Rutgers School of Nursing–Camden, has received a $15,000 seed grant from the Robert Wood Johnson Foundation to improve breast cancer outcomes among Black women in Camden and other underserved communities. A breast cancer survivor herself, Williams said her project, Reducing Breast Cancer Disparity of Black Women in an Environmental Justice Community, will identify and mitigate barriers to early detection. “Once you go through this, you don’t want other people to go through it,” Williams said. “Screening is so, so important in diagnosing early.”

Although significant advances in early detection and treatment have reduced the overall breast cancer mortality rate, not all racial groups have benefitted equally. In the United States, Black women have the highest death rate from breast cancer of any racial or ethnic group and are significantly more likely to develop the disease before the age of 40. In the city of Camden, the mortality rate among Black females is 28.6 per 100,000, compared to white females at 20.5. To read the full story.