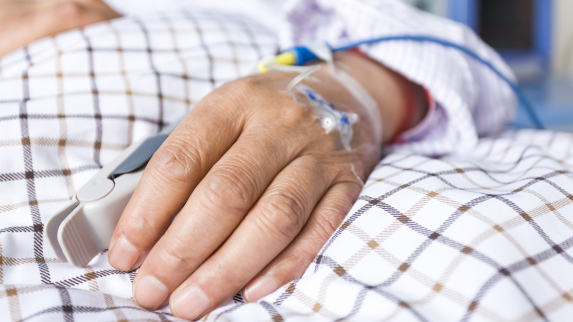 Two products commonly administered intravenously to replenish iron levels in the body have a much higher chance of provoking a severe allergic attack, according to Rutgers researchers who conducted a study analyzing the medical records in a large database of older, Medicare patients.

The work, published in the Annals of Internal Medicine, compared the incidence of anaphylaxis, a life-threatening allergic reaction, among older patients who took one of the five most frequently used IV iron formulations to treat iron deficiencies. IV iron products are commonly used in patients with iron deficiency anemia who are unable to ingest or tolerate oral iron pills.  The risk for anaphylaxis, the researchers found, was higher in those administered iron dextran and ferumoxytol compared with the experiences of those using ferric gluconate, iron sucrose and ferric carboxymaltose. To read the full story.