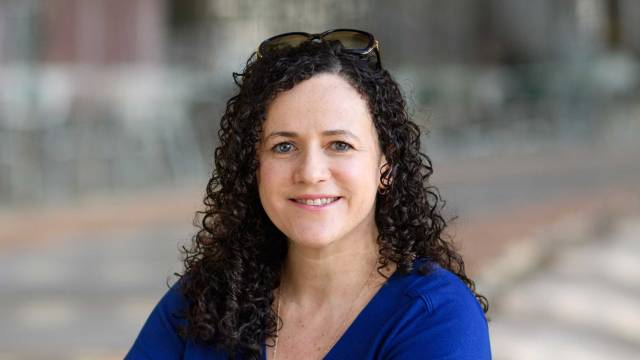 Why do men have worse outcomes than women from COVID-19? A new study suggests it’s not something wrong with males, it’s something right with females. Specifically, females’ innate immune systems.A team of researchers from Princeton University, Flatiron Institute of the Simons Foundation, the Icahn School of Medicine at Mount Sinai and the Naval Medical Research Center had begun studying a group of nearly 3,000 members of the U.S. Marine Corps before a COVID-19 outbreak during their training in 2020, and continued to follow them through the infections and afterwards. The results of their study appear in the current issue of the journal Cell Systems.

Using RNA sequencing and clinical measure analysis, the research team found that even though infected females had higher rates of symptoms, their average viral load was 2.6 times lower than that of the males. They also identified molecular signatures that pointed to a sex-specific genetic basis for the difference.  To read the full story.