Home / News / Parental Discord May Be An Indicator of Children’s Genetic Risk for Future Alcohol Misuse.

Parental Discord May Be An Indicator of Children’s Genetic Risk for Future Alcohol Misuse. 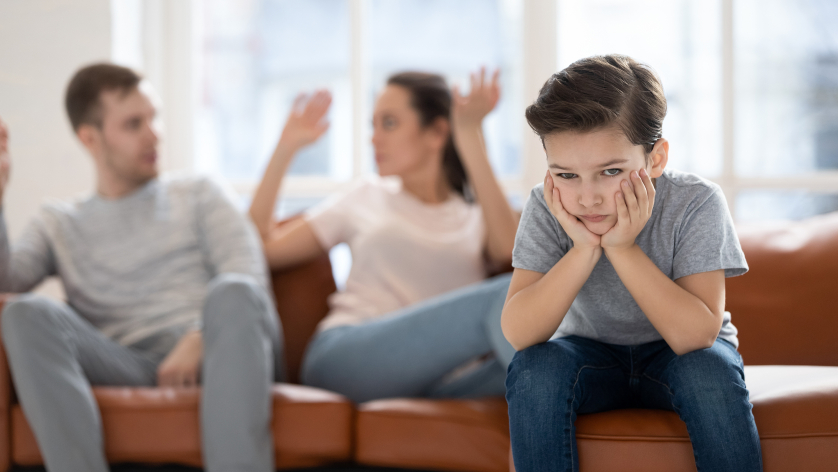 Parents can transmit a genetic risk for alcohol problems to their children not only directly, but also indirectly via genetically influenced aspects of the home environment, such as marital discord or divorce, according to a Rutgers researcher. The study, published in Molecular Psychiatry, found that children’s exposure to parents’ relationship discord or divorce is associated with the potential for alcohol use disorder as adults.

“Previous research has shown that genes that predispose people to alcohol use disorder also predispose them to experience more conflict in their close romantic relationships,” said Jessica Salvatore, coauthor of the study and an associate professor and director of the Genes, Environments and Neurodevelopment in Addictions Program at Rutgers Robert Wood Johnson Medical School. “Based on this, we hypothesized that children who are exposed to divorce or parental relationship discord also inherit a genetic predisposition toward alcohol problems — and that experiencing these family adversities might be one pathway through which genetic risk for alcohol problems is passed from parents to their children.” To read the full story.