Nuclear War Would Cause a Global Famine and Kill Billions, Rutgers-Led Study Finds. 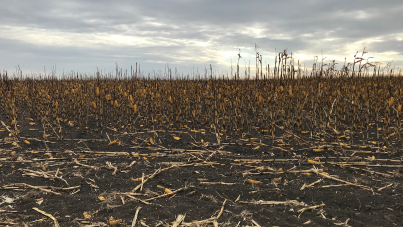 More than 5 billion people would die of hunger following a full-scale nuclear war between the U.S. and Russia, according to a global study led by Rutgers climate scientists that estimates post-conflict crop production.

“The data tell us one thing: We must prevent a nuclear war from ever happening,” said Alan Robock, a Distinguished Professor of Climate Science in the Department of Environmental Sciences at Rutgers-New Brunswick and co-author of the study. Lili Xia, an assistant research professor in the School of Environmental and Biological Sciences, is lead author of the study published in the journal Nature Food.

Building on past research, Xia, Robock and their colleagues worked to calculate how much sun-blocking soot would enter the atmosphere from firestorms that would be ignited by the detonation of nuclear weapons. Researchers calculated soot dispersal from six war scenarios – five smaller India-Pakistan wars and a large U.S.-Russia war – based on the size of each country’s nuclear arsenal. To read the full story.