Novel Approach for Educating Prison Populations About Medication for Opioid Use Disorder. 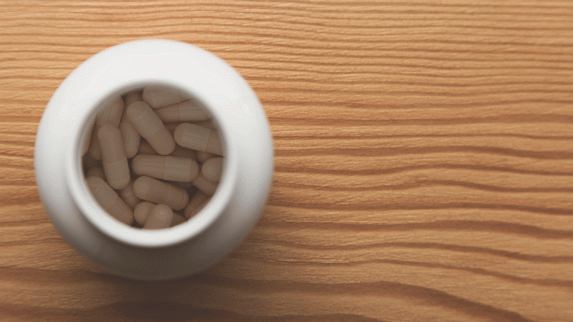 More than 90,000 people die of a drug overdose each year, with 75 percent of those involving an opioid, according to the Centers for Disease Control and Prevention. Although medication—buprenorphine, methadone or naltrexone—is an effective component in helping people with opioid use disorders, only a small number receive this care. This disparity of care, often among people of color, is urgently important in correctional institutions, where 85 percent of the population has an active substance use disorder or were incarcerated for a crime involving drugs or drug use—a population that is at a higher risk for overdose upon release. To read the full story.