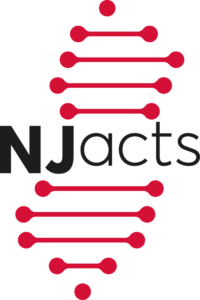 Please read Dr. Shah’s article in Metabolites titled, “Differential Metabolism of Glycerol Based on Oral versus Intravenous Administration in Humans.“

Lipolysis of triglycerides in adipocytes releases glycerol, a three-carbon molecule, into circulation. Glycerol is a well-known contributor to gluconeogenesis in the liver. We also recently showed in mice and humans that glycerol can bypass glucose and convert directly to lactate, a glycolytic intermediate. The site(s) of direct glycerol-to-lactate metabolism remains unclear. The liver can potentially convert glycerol to glucose or lactate as it has a high expression of glycerol kinase, which converts glycerol to glycerol-3-phosphate. In contrast, tissues such as the thyroid, adrenal, lung, skeletal muscle, and heart expressing glycerol kinase but not gluconeogenic enzymes allow glycerol metabolism to lactate. Additionally, tissues, including skin, intestines, skeletal muscle, and lungs, express aquaporin channels that enable glycerol transport across cell membranes. Despite this distribution of glycerol transporters and glycerol kinase, it is unknown if direct glycerol-to-lactate metabolism occurs in non-hepatic tissues, particularly in humans.

To read the full article.