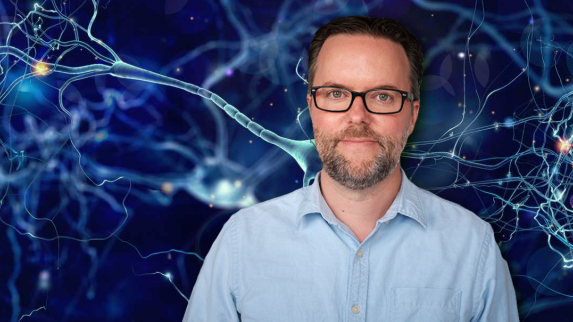 As a middle-schooler growing up in Napa, California, in the Bay Area, Associate Professor Michael W. Cole learned how to program his parents’ computer and went to tech expos with his father. As an undergraduate at University of California at Berkeley, he took computer science courses while working a side job at Apple Computer, figuring he’d become a software engineer. Along with computers, though, Cole had always been interested in big-picture questions related to our existence, and at Berkeley he took courses in psychology, linguistics and philosophy as well, along with volunteering in a cognitive neuroscience research lab that changed his academic direction. Then his father had a stroke just before Cole was due to graduate. To read the full story.