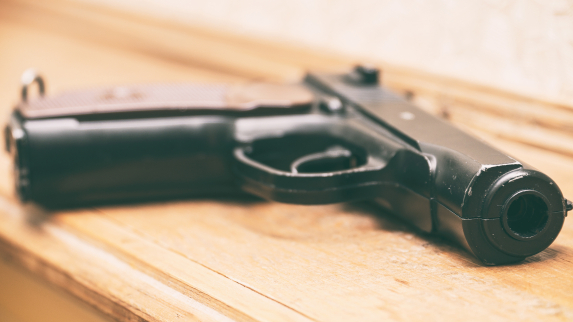 Majorities of New Jersey residents are concerned about mass shootings and want stricter gun laws, but residents are split when it comes to gun control versus Second Amendment rights, according to a new Rutgers-Eagleton Poll partnered with the New Jersey Gun Violence Research Center. In the aftermath of numerous mass shootings this summer, 72 percent of New Jerseyans are “very concerned” and another 20 percent are “somewhat concerned” about the amount of gun violence in the United States. Just one in 10 are “not very concerned” (5 percent) or “not concerned at all” (3 percent). Democrats, independents, and Republicans alike express high levels of concern when it comes to guns. To read the full story.