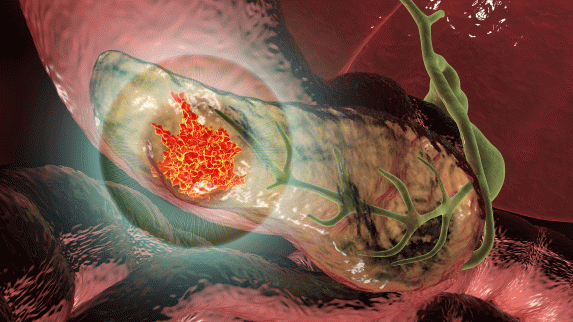 Investigators from Rutgers Cancer Institute of New Jersey, together with RWJBarnabas Health, examined the microbiome of pancreatic tumors and identified particular microorganisms that are associated with inflammation and poor survival. According to the researchers, these microorganisms may be new targets for earlier diagnosis or treatment of pancreatic cancer, the fourth leading cause of cancer death for both men and women in the United States. The findings are published in the online version of Cancer Cell. We have more microbes – organisms too small to be seen with the human eye – living in our body than the total number of human cells. They can even be found in organs such as the pancreas, which at one time was considered microbe-free.  To read the full story.