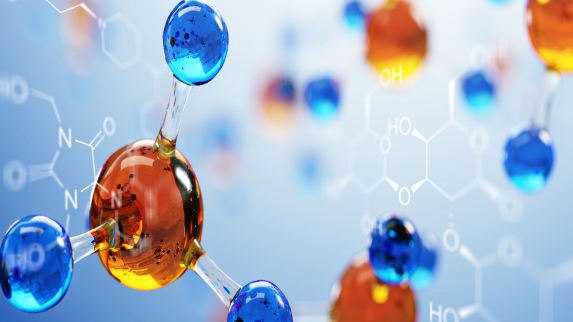 Pregnant women are increasingly exposed to plastics, pesticides, and other chemicals that may harm fetal development, said Emily Barrett, an associate professor of biostatistics and epidemiology at Rutgers who coauthored a nationwide study led by researchers at the University of California San Francisco and Johns Hopkins. Many of the detected substances were replacement chemicals – new forms of previously banned or discontinued chemicals that may be just as harmful as their predecessors. The study, which looked at an ethnically diverse group of women, also found widespread exposure to neonicotinoids, a kind of pesticide that is toxic to bees. “Even though many of these chemicals have not yet been tested to understand their health impacts, our findings are definitely cause for concern because similar chemicals have been proven harmful, particularly to developing fetuses,” Barrett said. To read the full story.