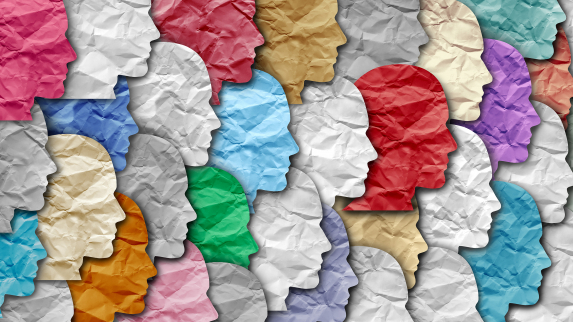 In a landmark genetic study of more than 121,000 people, Rutgers and an international consortium of researchers have identified extremely rare protein-disrupting mutations in 10 genes that strongly increase an individual’s risk of developing schizophrenia. The Genomic Psychiatry Cohort (GPC) study based at Rutgers, which contributed to the SCHizophrenia Exome Meta-Analysis (SCHEMA) directed by the Broad Institute at MIT and Harvard, is led by Carlos Pato, executive chair of psychiatry at Rutgers Biomedical and Health Sciences (RBHS), and Michele Pato, director of the Rutgers Center for Genomics of Psychiatric Health and Addiction. The SCHEMA study has been part of a decade-long investigation by researchers across nearly four dozen institutions. To read the full story.