Intimate Partner Violence Among Some LBGT Couples Increased During Pandemic. 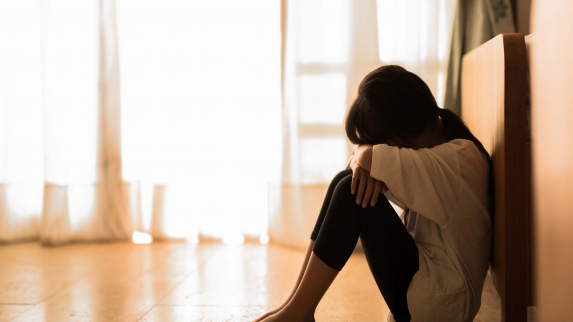 More than 18 percent of previously abused participants in an online survey of LBGT residents in the United States reported increased instances of intimate partner violence during the early days of the COVID-19 pandemic, according to researchers from Rutgers and other schools. In a study published in the Journal of Gay and Lesbian Social Services, those living in the South and those with moderate to severe depression were particularly affected. Members of both groups were more than four times as likely as other respondents to report increased instances of intimate partner violence. To read the full story.