Home / News / In New Jersey’s most segregated county, racism and coronavirus made a ‘vicious circle’

In New Jersey’s most segregated county, racism and coronavirus made a ‘vicious circle’ 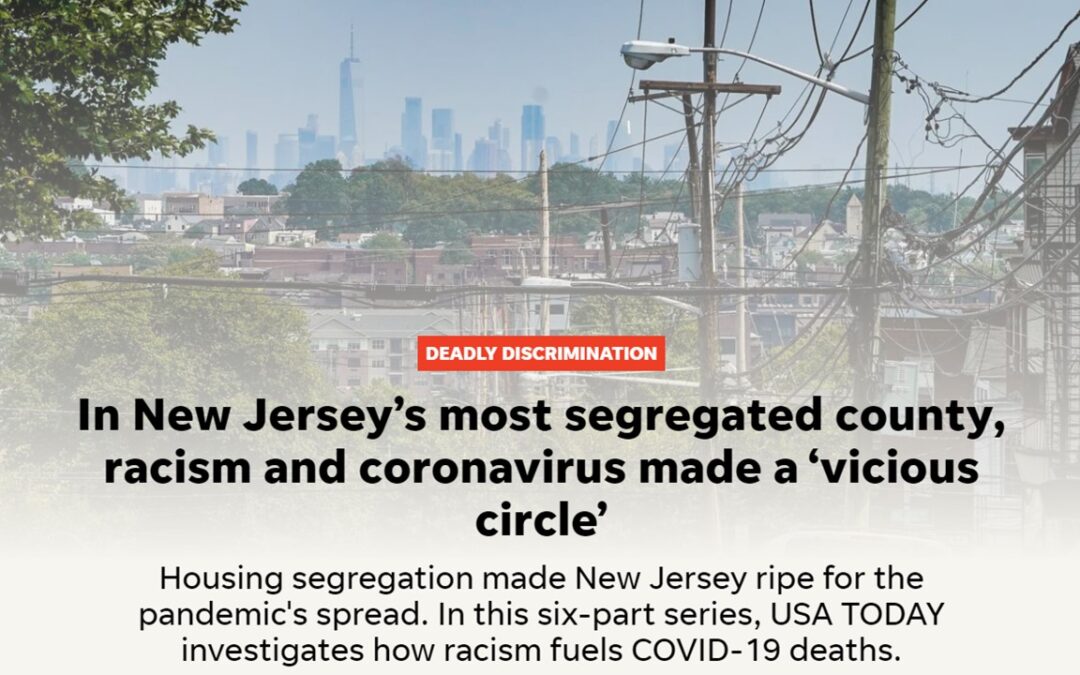 Angenetta Robinson shut her door, sat at the edge of her queen bed and stuck the thermometer under her tongue. It climbed to 99. Two hours later, it read 101, then 103. She last remembers 105. “I wasn’t checking anymore because I was in La-la Land,’’ Robinson said. Then came visions of getting up each morning to go to a job she never had, talking to co-workers who didn’t exist. It felt real, but it wasn’t. What was real was COVID-19 was ravaging the Black and brown community in Essex County, New Jersey, and had Robinson holed up in her bedroom hallucinating most of those 10 days in early April. Days earlier, Robinson had rushed a sick friend to the hospital. He tested positive for the virus, sending Robinson into quarantine. To read the full story.