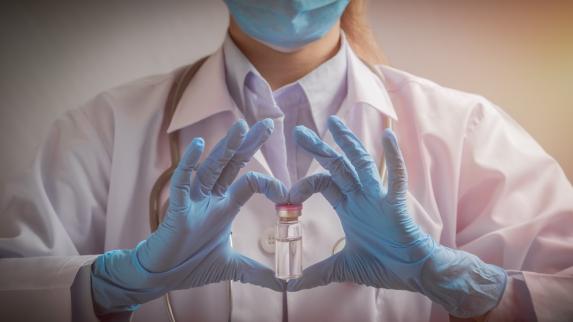 Just in the nick of time for the holidays, as families prepare to gather again in record numbers, a Centers for Disease Control and Prevention (CDC) panel unanimously endorsed Pfizer and Moderna’s COVID-19 booster shots for all adults. However, nearly 1 in 5 people in the United States over the age of 12 haven’t gotten at least one shot. Some may be reluctant to take a vaccine they believe has only been tested for a few months, but that couldn’t be further from the truth, says Michelle Carlin, an assistant professor of forensic chemistry at Rutgers University–Camden. Like all pharmaceutical drugs, says the Rutgers–Camden toxicologist, these vaccines may be descendants of previous drugs that have actually been years in the making. She explains that it typically takes about seven to 10 years — advancing through a succession of preclinical and clinical phases — for a drug to make it onto the market. If the drug doesn’t have the intended effect or there are unwanted side effects for the target population, it is not scrapped entirely. To read the full story.