Home / News / Drug use infections add to death toll from opioid use in NJ.

Drug use infections add to death toll from opioid use in NJ. 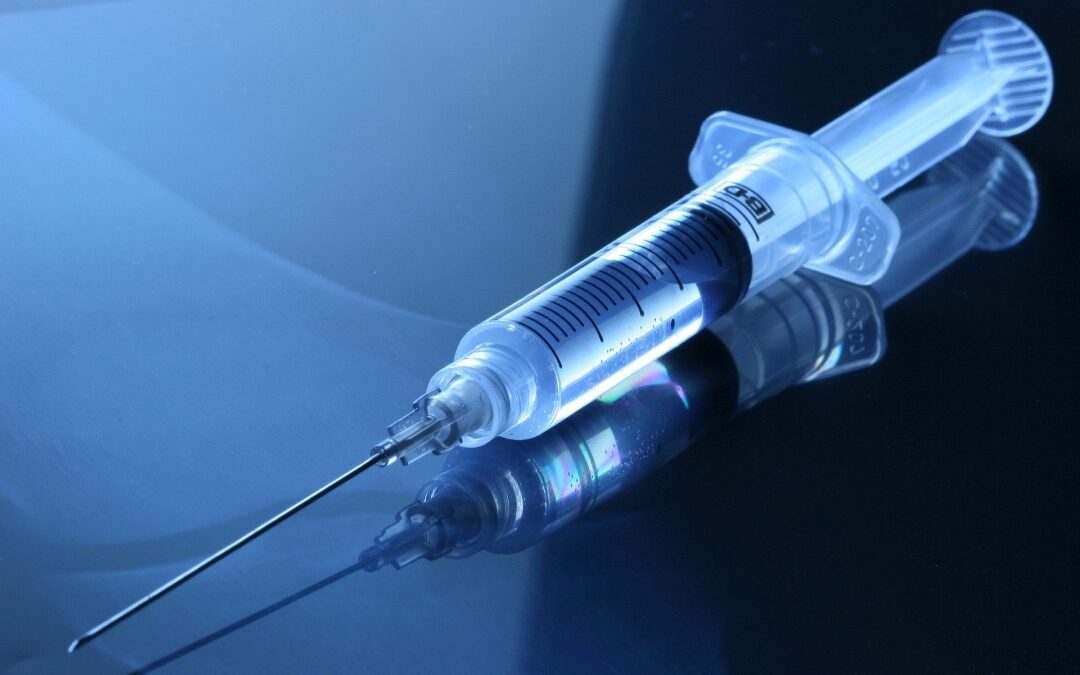 More than 3,000 people die each year in New Jersey from drug overdoses. But nearly 300 more die from severe infections that progress from their skin to their blood, bones or heart, a team of researchers associated with the New Jersey Harm Reduction Coalition reported Tuesday.  Those painful deaths and thousands of other, non-fatal injection-related infections rack up millions of dollars in hospital costs. If treated early, their progression to life-threatening illnesses can be prevented. And if safe, sterile syringes are used, the infections can be entirely prevented, the researchers said.

“These infections are preventable,” said Michael Enich, one of the report’s authors and an MD/PhD candidate at Rutgers University. “By thinking about how we can assure a safe supply of sterile syringes we can make sure that no other New Jerseyans die of these infections.”  To read the full story.