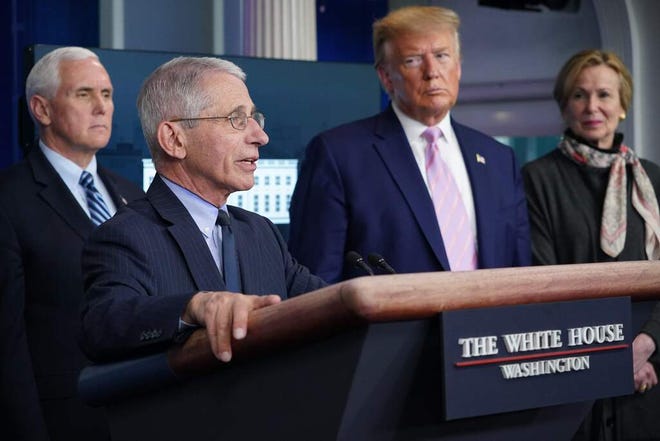 Throughout his presidency, Donald Trump has made exaggerated claims about his powers as president. He has stated on numerous occasions that “Article II (of the Constitution) allows me to do whatever I want,” or variations on that statement. But with the outbreak of the coronavirus pandemic, he has invoked a more targeted version of that broader claim and aimed it at the states. In April, in the course of a news briefing, he boasted, “When somebody is the president of the United States, the authority is total and that’s the way it’s got to be. … It’s total. The governors know that.”  To read the full story.