Home / News / Do I need to worry about the mu variant?

Do I need to worry about the mu variant? 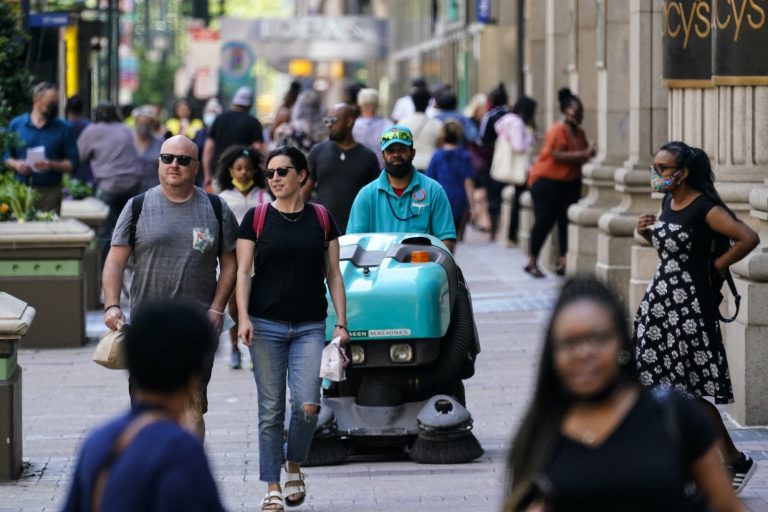 Yet another variant is being mentioned in discussions about the pandemic these days. Its name is mu, and after being discovered in Colombia in January, it’s now found across the globe. Mu has several characteristics that make it seem likely to infect human cells more efficiently than the original strain of the virus. The World Health Organization has identified this mutation as a “variant of interest” — as opposed to rather a “variant of concern” — because health officials are still observing it. Cases of mu have been identified in multiple countries, including the United States, but it accounts for fewer than 1% of U.S. coronavirus cases and fewer than 0.1% of cases worldwide. In Colombia and Ecuador, however, it accounts for 39% and 13% of cases, respectively. To read the full story.