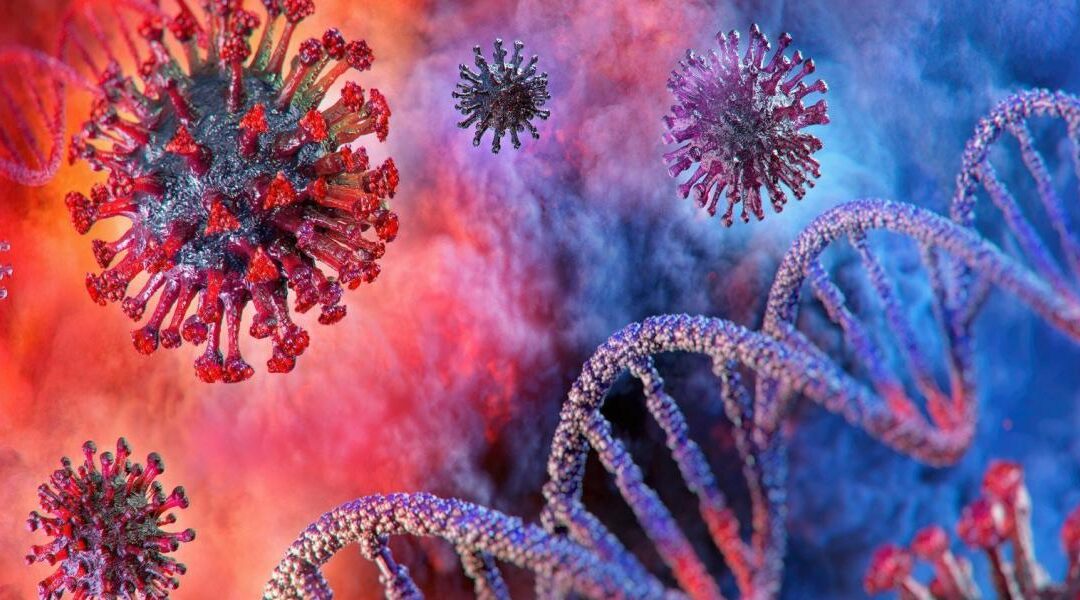 Research conducted 20 years ago by a former NJIT dean is being put to new use in the COVID-19 vaccine from Pfizer-BioNTech. Barry Cohen,  who was an associate dean of Ying Wu College of Computing, worked on the algorithm for bioengineering stable messenger RNA (mRNA), a key ingredient of the vaccine recently approved for emergency use by the U.S. Centers for Disease Control and the Food and Drug Administration. For his doctoral thesis at SUNY Stony Brook in the early 2000s, Cohen wanted to use computers to study evolution. He believed an opportunity could be found in mRNA, single-stranded molecules that deliver instructions to cells for synthesizing proteins. There are a vast number of mRNA molecules that code for the exact same protein, the difference among them being their varied structures.  To read the full story.