Black Adults Raised in the South Have Greater Risk of Lower Cognitive Performance in Later Life. 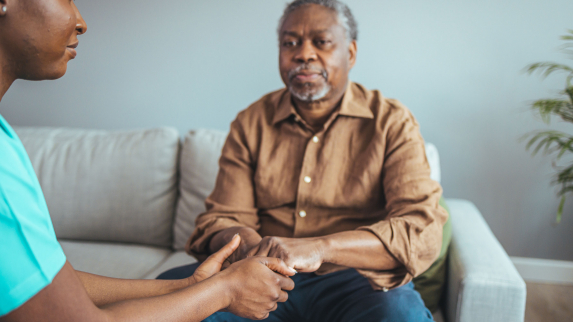 Black adults who grew up poor and socially disadvantaged in the American South are more likely than White adults with a similar background to suffer cognition problems later in life, according to a Rutgers study. Published in the journal Innovation in Aging, the study examined the interaction of race, childhood socioeconomic status and region of childhood residence on cognitive performance. Previous research into this cognitive disparity has focused on single social determinants of later-life brain health – such as racism, educational attainment and medical risk factors. “Our study provides empirical evidence that addressing structural barriers that reinforce systems of oppression for Black people, particularly for older adults who grew up in the South, are essential to reducing cognitive disparities,” said Addam Reynolds, a doctoral student in the Rutgers School of Social Work and lead author of the study. “The data support policies that work toward racial equity, beginning in childhood, as an important element of healthy brain aging initiatives.” To read the full story.