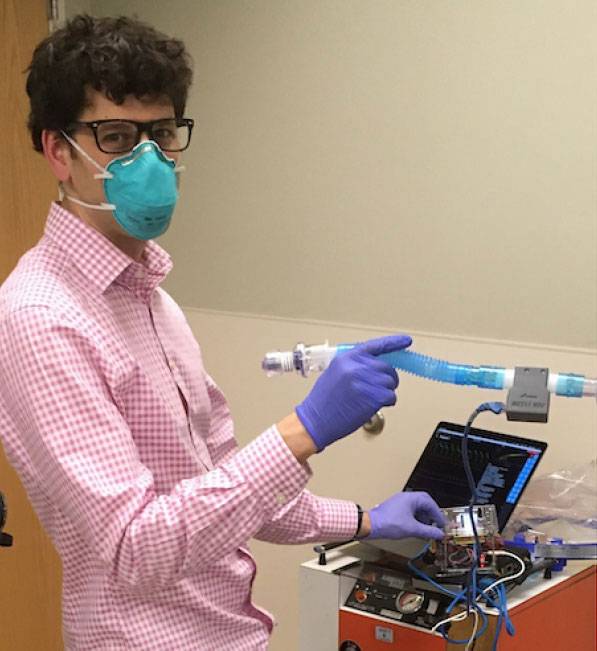 On April 1, 2020, as the pandemic threatened to overwhelm area hospitals, Andrew Leifer was looking for a way to help. The Princeton University physicist connected with doctors at the University of Pennsylvania Health System in Philadelphia who were working to prevent a looming shortage in machines used to keep patients breathing. Penn Medicine, which runs hospitals in Pennsylvania and New Jersey, needed specialized machines to monitor the breathing patterns and flow of oxygen to patients undergoing noninvasive ventilation, a form of respiratory support that is gentler on the lungs and has caught on in popularity during the crisis. The hospitals needed the machines to meet exacting standards, and they needed them fast. Plus, there was a catch: the parts used to build the devices were nearly impossible to find. So Leifer and his colleagues at Princeton would have to improvise. To read the full story.