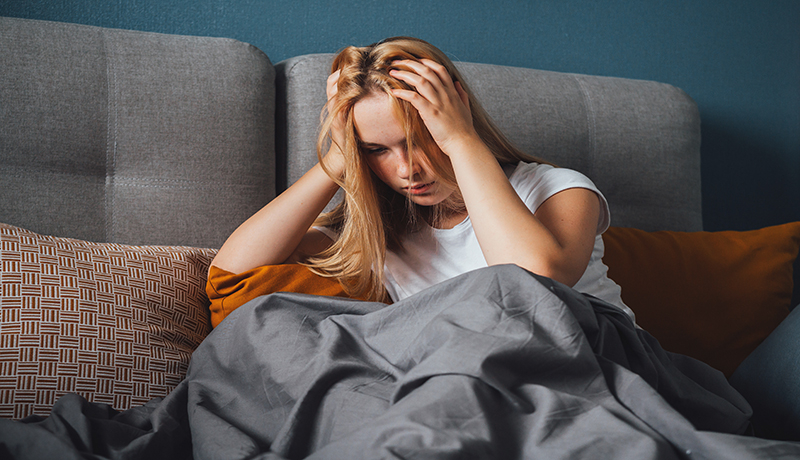 Autism researchers are interested in whether there could be differences between autism patients who get diagnosed early in life versus later in life. Getting an earlier diagnosis could help a person gain a better understanding of themselves or get medical help. A new study looks at data to try to understand if there are differences between people diagnosed with autism spectrum disorder as children compared to people who were diagnosed as adults. In a study published in Autism Research, an analysis of data on 4,657 legally independent autistic adults finds differences in co-occurring conditions between groups of adults who were diagnosed as a child versus as an adult.  To read the full story.