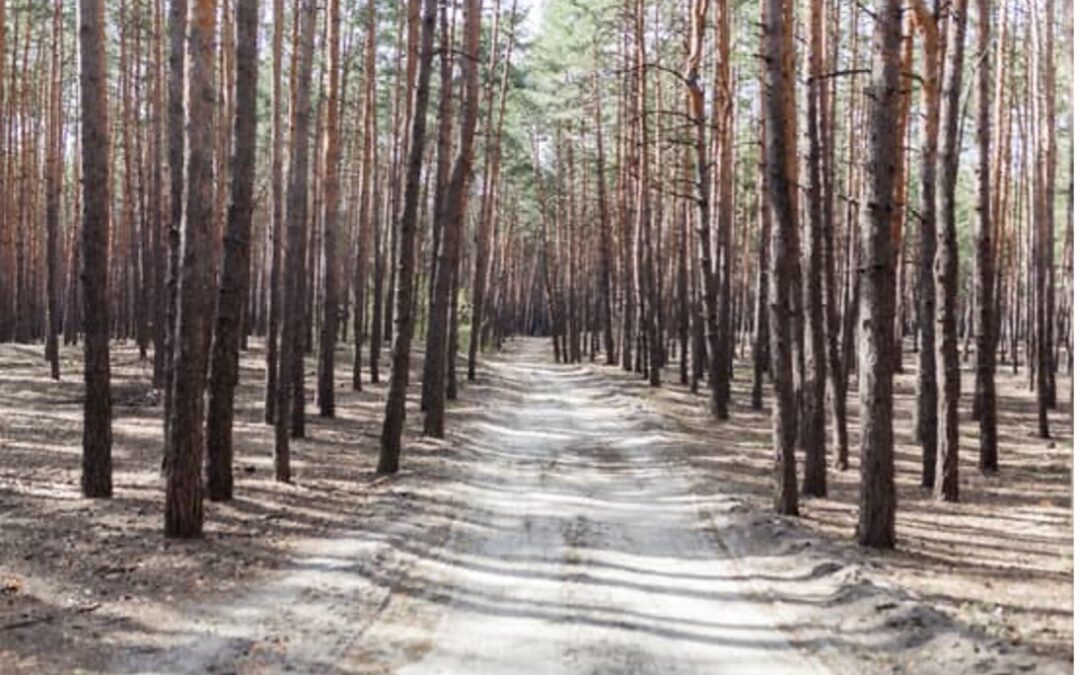 On July 25, 1972, Jean Heller, a reporter on The Associated Press investigative team, then called the Special Assignment Team, broke news that rocked the nation. Based on documents leaked by Peter Buxtun, a whistleblower at the U.S. Public Health Service, the then 29-year-old journalist and the only woman on the team, reported that the federal government let hundreds of Black men in rural Alabama go untreated for syphilis for 40 years in order to study the impact of the disease on the human body.

Today, the effects of the study still linger — it is often blamed for the unwillingness of some African Americans to participate in medical research.  Read the Full Article.