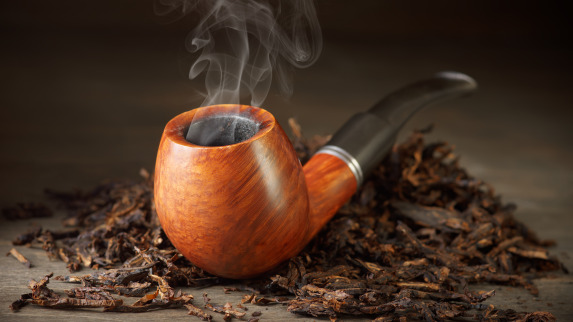 The U.S. Food and Drug Administration (FDA) should extend the ban on menthol flavored cigarettes and cigars to include potential substitutes like menthol pipe tobacco and cigarette tubes, say researchers at Rutgers Center for Tobacco Studies and The Ohio State University. Based on a study, published in Tobacco Control, the researchers are urging the FDA to maximize the benefits of menthol cigarette ban restrictions based on new evidence showing the appeal and addiction potential of these substitutes in adults who smoke menthol cigarettes.

“Tobacco companies have rebranded their roll-your-own cigarette tobacco as pipe tobacco to avoid taxes and rebranded flavored cigarettes as flavored cigars to skirt a federal ban,” said Andrea Villanti, the deputy director of the Rutgers Center for Tobacco Studies and co-principal investigator of the study. “We have already seen companies advertising pipe tobacco and cigarette tubes alongside cigarettes and filtered cigars. The products we tested in our study are likely to be products that tobacco companies will promote following a ban on menthol cigarettes.” To read the full story.