After 40 Years of Decline, Stroke Death Rates Are Rising Again. 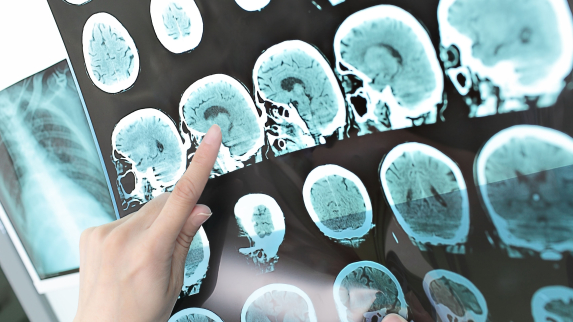 A Rutgers analysis of U.S. stroke deaths from 1975 to 2019 has found both a dramatic decline and the potential for an impactful resurgence. Stroke mortality (per 100,0000) plummeted from 88 to 31 for women and 112 to 39 for men between 1975 and 2019 in the United States. Total stroke deaths fell despite the rise in age-adjusted risk because stroke rates skyrocket as people get older. A 10 percent reduction in the fatality rate for 75-year-olds would more than offset a doubling of the fatality rate among 35-year-olds because strokes are 100 times more common in 75-year-olds. To read the full story.