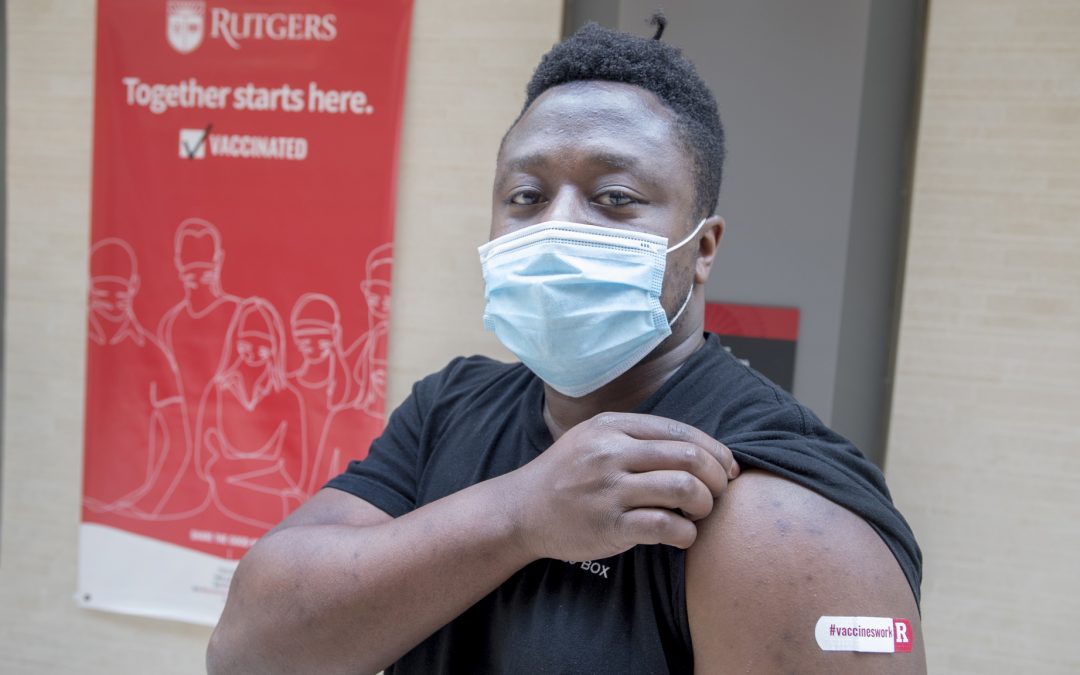 Seventy-three percent of New Jerseyans say they have received at least one dose of a COVID-19 vaccine, and while another 10 percent say they will likely roll up their sleeve for it, 16 percent remain unwilling, according to the latest Rutgers-Eagleton Poll. The large number of Garden State residents getting vaccinated is a drastic change from the widespread vaccine hesitancy last fall before Pfizer and Moderna’s initial news of successful vaccine trials. Older residents, higher-income residents, and residents with higher levels of education are all more likely than their counterparts to say they have received at least one dose of a vaccine, as are exurban (81 percent), suburban (77 percent), and urban (75 percent) residents compared to those living in other regions of the state. Republicans (32 percent) and independents (34 percent) are twice as likely as Democrats (16 percent) to report not getting a dose yet. To read the full story.