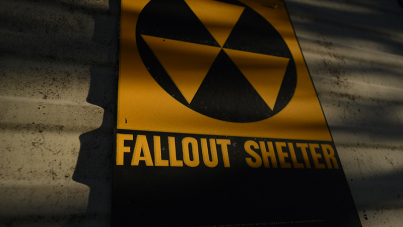 Some two-thirds of the world could starve to death in the event of a nuclear war between Russia and the United States, according to a Rutgers University-led study published Monday. Nuclear conflict would lead to “catastrophic” disruptions in food supplies, as sun-blocking soot and ash wilt crops around the world, researchers wrote in the peer-reviewed study published in the journal Nature Food.

Even a smaller-scale nuclear war between Pakistan and India would devastate food supplies, slash global production by 7 percent within five years and kill up to 2.5 billion people. Food insecurity in these cases would be deadlier than the nuclear blasts, the study predicts. To read the full story.